A Coroner’s perspective of advocates and evidence 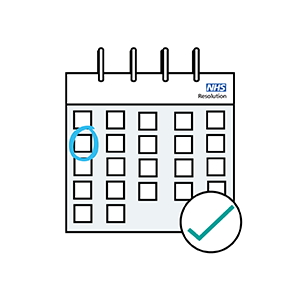 Kennedys’ healthcare team are delighted to be holding the first seminar of their annual healthcare seminar programme for 2021: A Coroner’s perspective of advocates and evidence which will be held as a webinar.

Mr Geoffrey Sullivan was called to the Bar in 2001 where he practice primarily in the criminal courts.

Mr Sullivan began his career in chambers in Temple and later moved to 36 Bedford Row. He was appointed as an Assistant Coroner in North London in 2008.

In November 2015, Geoffrey was appointed as HM Senior Coroner for Hertfordshire.

If you would like to register your interest in joining our webinar, please contact their events team.