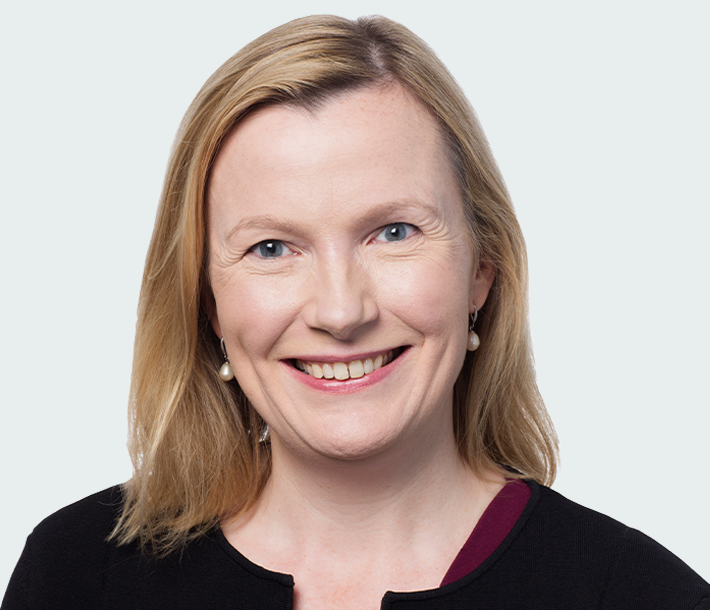 Helen Vernon has been Chief Executive of NHS Resolution since 2014. She has led the transition of NHS Resolution from its predecessor bodies to an organisation which places a greater emphasis on keeping disputes out of court and on learning from what goes wrong in order to support improvements in healthcare. Helen first joined the NHS Litigation Authority (NHS LA) in 1998, becoming its Director of Claims in 2013. She has an MA in Law from Fitzwilliam College, Cambridge University and is a Chartered Insurer and Accredited Mediator. Prior to joining the NHS LA she had a career in insurance before specialising in clinical negligence indemnity.

Directorships, partnerships or registrable shareholdings: None

Membership of governing bodies or other public bodies: None

Interests of close family members: Brother is a Consultant Geriatrician at Tameside and Glossop NHS Trust and Clinical advisor to the Greater Manchester Strategic Clinical Network and the Whipps Cross Redevelopment Programme.

Interests from previous recent employment: None

Other interests notified: None