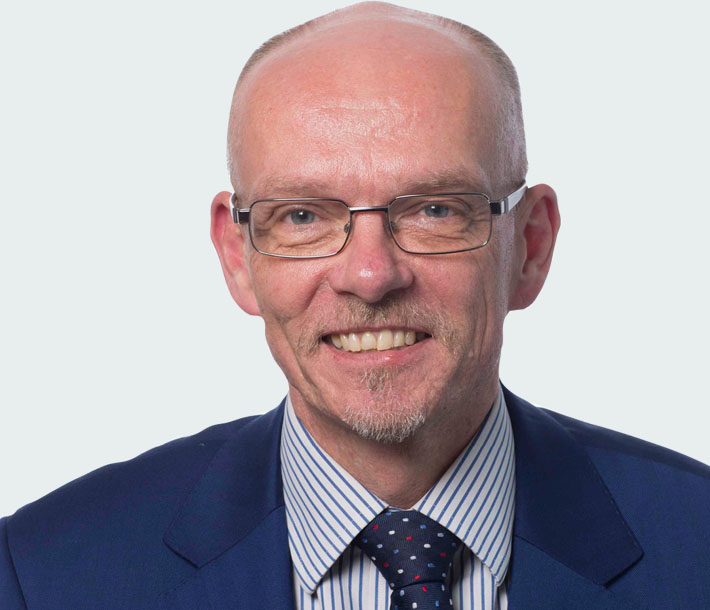 Mike originally trained as a medical electronics engineer and developed from his technical career via the NHS General Management Training Scheme. He has held senior posts in acute hospitals, community and mental health organisations in the Midlands and London and was a Regional Director for National Cancer Peer Review. Mikes work for national organisations included serving on NICE Technology Appraisal committees and the National Institute for Health Research Health Service Delivery and Research Board.

Mike joined us from his previous role of Chief Executive of Doncaster and Bassetlaw Hospitals NHS Foundation Trust which he led to teaching hospital status in 2017.

His particular interests are in patient safety, strategic and organisational development and innovation and research. Mike is the non-executive lead for Freedom to Speak Up which is an important part of the Boards commitment to an open, inclusive and learning culture.