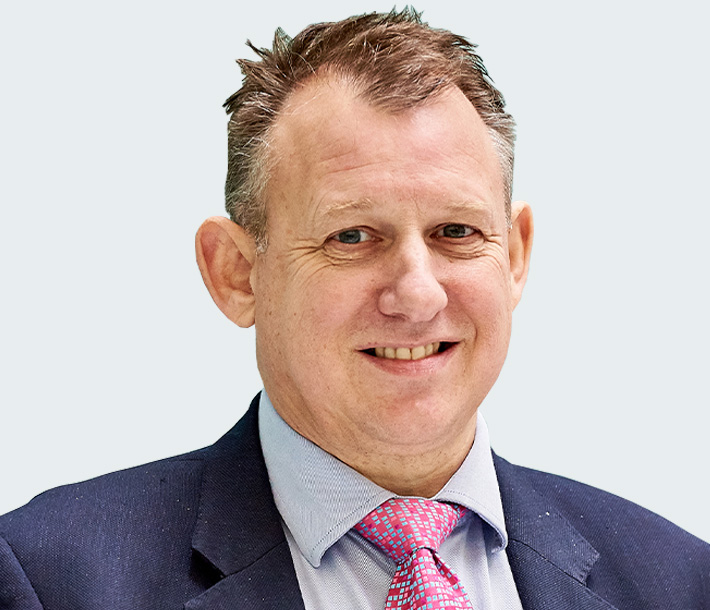 After studying at Loughborough University, Nigel joined Midland Bank’s graduate scheme in 1982. After six years progressing through the ranks, Nigel was given responsibility for managing the bank’s branch in North Finchley, and shortly afterwards moved into the world of management consultancy.

Over the next five years, he worked for both Ernst and Young, and Price Waterhouse. In 1993, Nigel re-joined Midland Bank by which time the bank had been taken over by HSBC. The rest of Nigel’s career was spent working for HSBC in a wide variety of roles within branch banking, operations, finance, IT, and his key specialism, change management.

In his last three years with HSBC, Nigel supervised the introduction of robotic technology and the bank’s early foray in to the world of artificial intelligence.