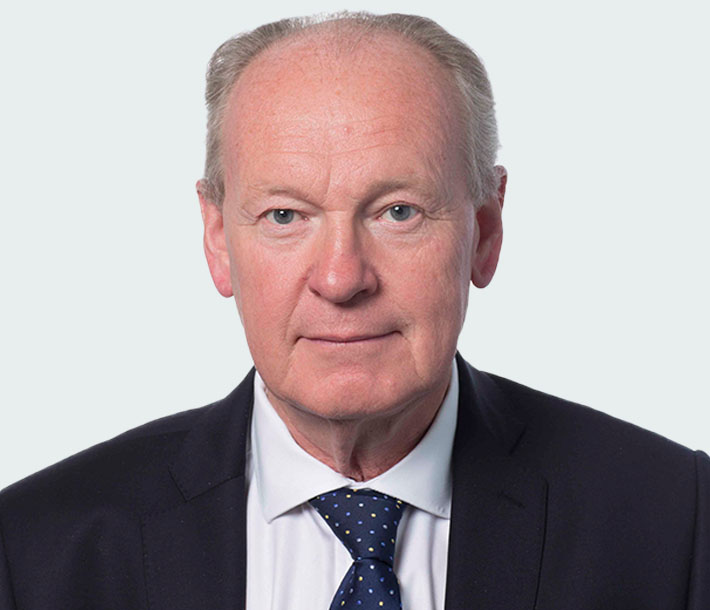 Professor Keith Edmonds is a consultant Obstetrician and Gynaecologist at Queen Charlotte’s and Chelsea Hospital, London which is part of Imperial College Healthcare NHS Trust. He has been a consultant for 33 years and during that time has held numerous leadership roles, being clinical program director for Women’s and Children’s Services for more than 20 years. He was a member of the management board of the Trust during that time, ending in 2013.

He has served on numerous committees with regard clinical governance, risk management and quality and safety. He is Director of a National Clinical Centre, concerned with the management of complex congenital abnormalities of the genital tract and is recognised as an international expert in this field, having lectured all over the world on this subject. He is the author of over 80 original peer reviewed scientific publications, contributed over 60 chapters in books, and has published seven other textbooks.

He has served on a number of committees for Royal College of Obstetricians and Gynaecologists, and held the position of Convenor of Postgraduate Meetings. He has also worked as an advisor for NICE and been on several committees for Imperial College. He has been an invited member of a number of Department of Health Working Parties and Parliamentary groups.

He acted as an expert medical witness for many years before joining the NHS Resolution Board in 2015. Professor Keith Edmonds was originally appointed for a second term of 2 years which ends March 2020, but he has kindly agreed to allow this to be extended for a further year until March 2021 to provide greater Board continuity at a time of continuing change.