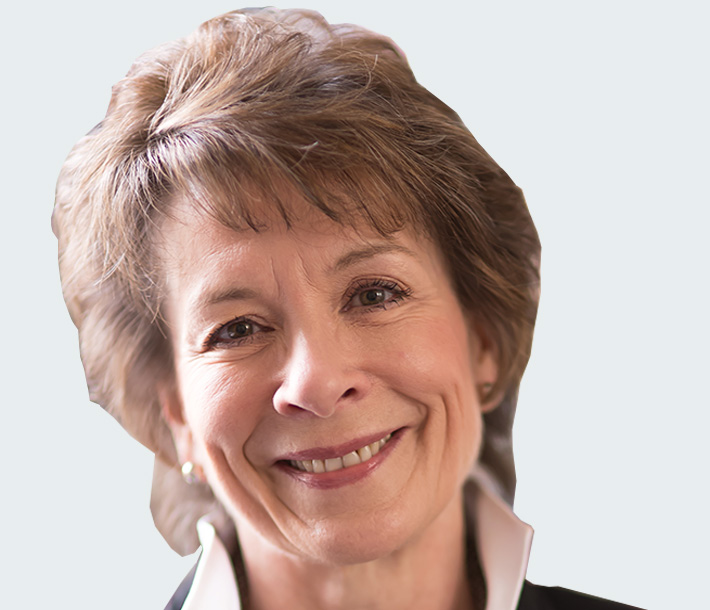 Professor Dame Lesley Regan is a globally renowned expert on gynaecology and best-selling author on pregnancy and miscarriage. She is professor of obstetrics and gynaecology at Imperial College’s St Mary’s Hospital Campus, and Honorary Consultant at the Imperial College NHS Trust.

Professor Regan is the Immediate Past President (2016-2019) of the Royal College of Obstetricians and Gynaecologists (RCOG), only the second woman ever to hold this role and the first in sixty-four years. She is Secretary General of FIGO, the International Federation of Gynaecology and Obstetrics; and is also Chair of CHARM – the Charity for Research into Miscarriage and Chair of Wellbeing of Women (WoW), the women’s health research charity. Professor Regan is also Principal Investigator of the Recurrent Miscarriage Tissue Bank, co-director of the UK Pregnancy Baby Bio Bank, and she co-chairs the Department of Metabolism, Digestion and Reproduction People and Culture Committee (Athena SWAN).

In 2015 she received an Honorary Fellowship of the American College and a Doctorate of Science from University College London for the contribution to women’s health. Professor Regan was awarded a DBE for services to women’s health in the 2020 New Year’s Honours List. Professor Dame Lesley Regan has been appointed for three years from 6 December 2021.