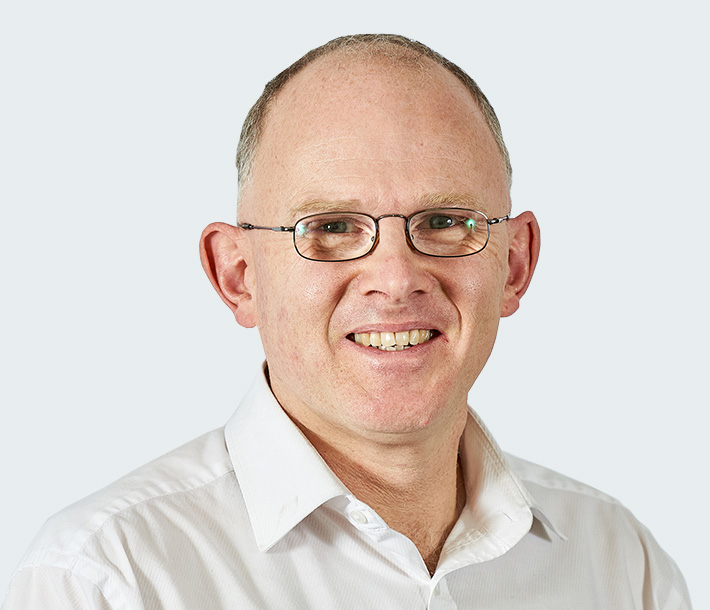 Daniel Kremer original qualified to practice in 1989 at Kings College Hospital in London and following this he undertook a vocational GP training scheme in Eastbourne.

Daniel then became a partner in Bexhill-on-Sea until 2009. During this time he completed a law degree and was subsequently called to the bar. Until 2018 he worked as a medicolegal adviser at the Medical Protection Society and gained an LLM in law and medical ethics.

Daniel currently splits his time between the Practitioner Performance Advice service at NHS Resolution and as a part time GP, having recently completed a refresher placement.