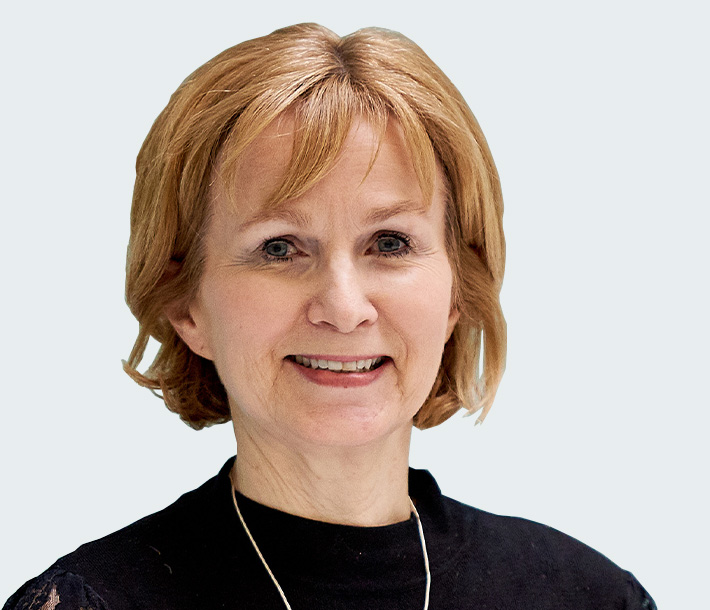 Grainne qualified from Queen’s University Belfast in 1983. After working for two years in the Royal Victoria Hospital she moved to Derry as a dental officer with the community dental services. In 1990 she obtained Fellowship of the Faculty of Dentistry from the Royal College of Surgeons in Ireland. From 1992-96 she worked part-time in general dental practice and in community dentistry. In 1996 she was appointed as Clinical Director of Dental Services at the Foyle Trust where she worked until 2004.

Grainne was appointed to the Practitioner Performance Advice service in 2005 and initially combined this with providing dental services to prisoners in Magilligan Prison in Northern Ireland. She also worked until 2007 with the Health Service Executive in Donegal. In 2007 Grainne retired from the practice of clinical dentistry and currently works full-time for the Practitioner Performance Advice service. Grainne has an LLM in employment law and a Workplace Mediator qualification.