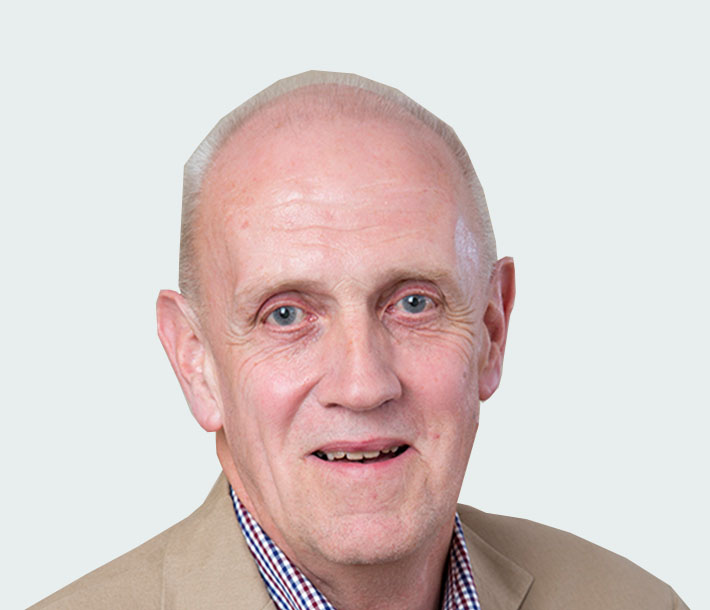 Steven was a history graduate and joined the NHS as a graduate management trainee on the national scheme. He trained in the UK and US.

Steven worked as a hospital manager in Liverpool and Manchester before qualifying as a solicitor and becoming a partner in a large firm of solicitors. He acted for and advised NHS bodies, including NHS Resolution, as well as medical defence organisations and their members. In April 2004 Steven joined Practitioner Performance Advice (formerly NCAS) as an adviser. He became a Senior Adviser later that year. In addition to his own caseload, he supports Adviser colleagues in dealing with more complex cases. In July 2014 Steven led the organisation’s intervention in the High Court case of Chakrabarty v Ipswich Hospital NHS Trust to clarify the procedure for addressing doctor’s capability issues. Steven also has extensive experience in preparing and delivering training, which is now one of his main roles as an adviser. He is a CEDR (Centre for Effective Dispute Resolution) accredited mediator and has a Workplace Mediator qualification from the Institute of Leadership and Management.