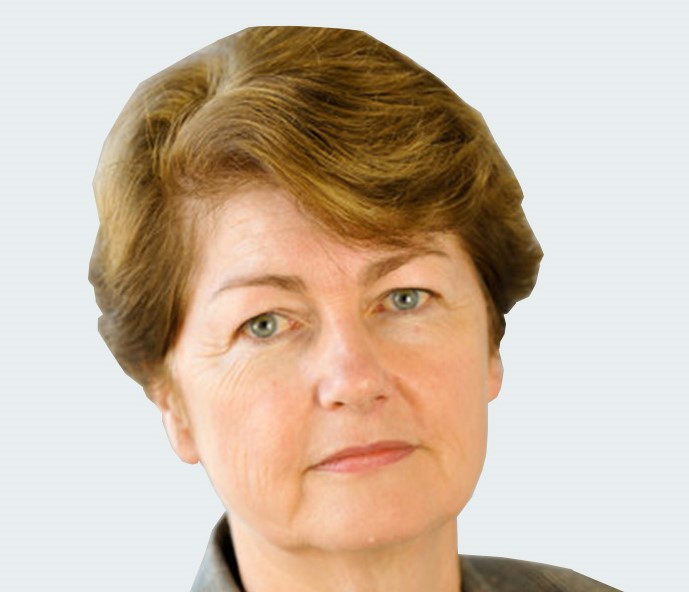 Janice Barber is a clinical negligence expert who has 40 years’ experience as a solicitor and specialises in NHS law. She has advised the Government, NHS bodies and Royal Colleges. Janice was one of the two nominated partners at Hempsons Solicitors undertaking and supervising a full range of claims on behalf of the NHS Litigation Authority when it was formed in 1995. Janice went on to become Hempsons’ Managing and then Senior Partner, and continued to specialise in the field of health acting on behalf of NHS bodies and practitioners.

Janice acted for the then Chief Medical Officer (Sir Donald Acheson) in relation to the BSE Inquiry in 2000 and also the Department of Health’s Senior Leadership Team in the Mid Staffordshire Inquiry in 2013.  She was a member of the then Chief Medical Officer’s (Sir Liam Donaldson) Working Group which prepared the Department of Health’s response to the Report into the Shipman Inquiry in 2004 which resulted in the publication of Good Doctors: Safer Patients in 2006.  In 2009 she was appointed to the CMO’s Working Party on Tackling Concerns Locally and chaired one of the sub-groups which contributed to the development of medical revalidation.  She acted for the National Patient Safety Authority until it was folded into NHS England in 2012 and for the Trust Development Authority from 2013 until it became part of NHS Improvement in 2016.

Janice is a Trustee at the Tropical Health & Education Trust (THET), an international charity which trains health workers to ensure everybody has access to affordable and quality healthcare. She is also a Trustee of the National Enquiry Into Patient Outcome and Death (NCEPOD) which undertakes in-depth reviews into clinical practice, publishing reports designed to improve patient care.  She was formerly a non-executive director of West London NHS Trust.  Janice Barber has been appointed for two years from 18 January 2022.