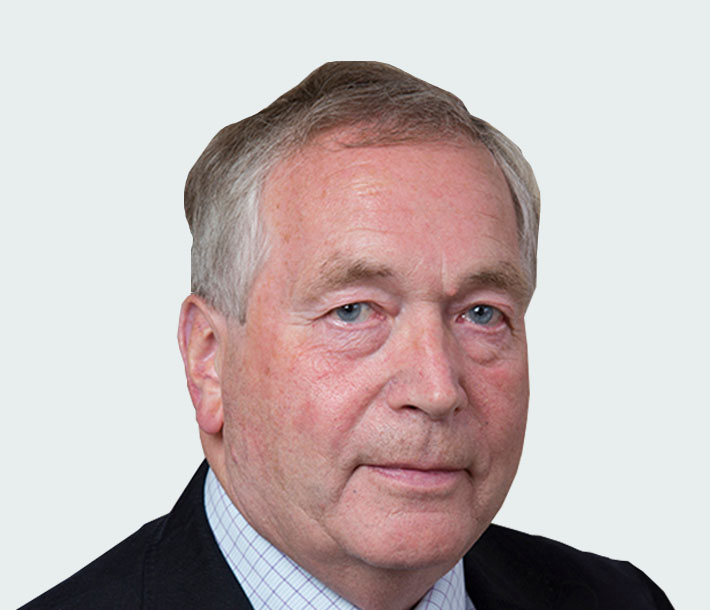 Bill is an economics graduate of Manchester University who, after many years working as an accountant in industry, became involved with the NHS as a volunteer member of Scunthorpe Health Authority in the late 1980s.

Subsequently, he was appointed to a variety of non-executive roles in the NHS, including posts as Foundation Trust and Mental Health Trust Chairman, and as a Director of Humber College of Nursing. Bill has also worked as a management consultant for a Yorkshire-based health consultancy, and as an adviser to the Department of Trade and Industry. Bill has worked for the Practitioner Performance Advice service since it became operational in 2002; he is currently the assigned Adviser for Yorkshire and Humber.