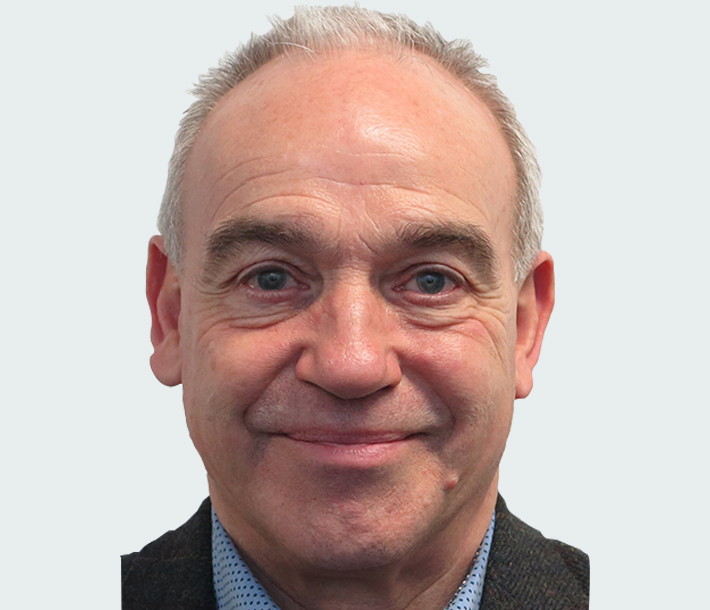 Steve graduated from Guy’s Hospital Medical School and after training in London and Melbourne was appointed Consultant Anaesthetist and Director of Critical Care in Coventry in 1987.
He first became a Clinical Director in 1994 and subsequently took on a number of senior management roles before moving to Shrewsbury and Telford Hospital in 2006 as full time Executive Medical Director. He was awarded the degree of MPA with distinction by Warwick University in 2009. Steve then worked for the Practitioner Performance Advice service as a full-time adviser between 2011 and 2015, before taking on the role of Executive Medical Director of Aintree University Hospital Foundation Trust in Liverpool. He returned to the Practitioner Performance Advice service as Senior Adviser (Secondary Care) in January 2018.

Steve is a past chairman of the BMA Medical Managers’ Subcommittee, having been a member for nine years. He served three terms on the Board of the British Association of Medical Managers and was a member of the Medical Leaders’ Professional Council. He has also been a member of the Professional Standards Committee of the Royal College of Obstetricians and Gynaecologists and an external adviser on appointments committees for LHB Medical Director posts for NHS Wales.