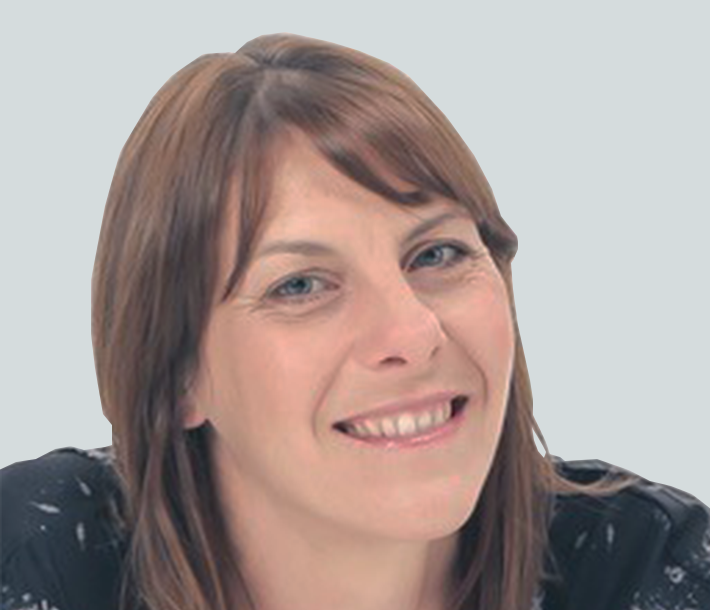 Naomi joined NHS Resolution in December 2019 and is the Safety and Learning Lead for the North of England. A key aim of the role is to support Northern members of the indemnity scheme, specifically clinicians, to learn from claims.

Having graduated from the University of Liverpool in 2000 with a BSc Hons in Human Movement Science and Physical Education she went on to qualify as a nurse in 2003. Naomi started her nursing career in General Surgery at St James’s University Hospital in Leeds where she later became a Surgical Nurse Practitioner based within the hospital’s Emergency Department.

Naomi qualified as an Advanced Nurse Practitioner in 2011 and has worked in both General Surgery at Barnsley Hospital NHS Foundation Trust and the King Street Walk-in-Centre in Wakefield.

Prior to joining NHS Resolution, Naomi was the Clinical Governance Lead for Local Care Direct, a community owned provider which delivered the Out of Hours GP service for West Yorkshire as well as three Urgent Treatment Centre’s, a Walk-in-Centre and Emergency Department Streaming.

Naomi has always had a passion for patient safety whether it be through development of the workforce, service improvement or extracting learning from Serious Incidents. Since 2012, Naomi has also taught on the MBChB programme at Leeds University and has played a key role in delivering the patient safety strand of the curriculum. Promoting Patient safety through education remains Naomi’s special interest.